More than 100 years ago, Alonzo Franklin Herndon, a former slave, founded what would become the Atlanta Life Insurance Company. A sharecropper from Social Circle, Georgia, Herndon parlayed his haircutting skills into the finest men’s barbershop in Atlanta, catering to the white businessmen who populated Peachtree Street until his shop was damaged during the 1905 Atlanta race riots.

An indomitable entrepreneur, Herndon was a real estate investor, a world traveler, an amateur architect, and a pillar of black Atlanta — becoming its wealthiest black man. His mansion, built by black artisans in 1910, sits next to Morris Brown College and is listed on the national register of historic homes on Diamond Hill.

The company that Herndon founded — with a $140 investment — was the outgrowth of one of the many benevolent societies catering to low and moderate-income consumers. Salesmen sold the company’s low-cost industrial insurance door-to-door at a time when, perhaps, they were the only black men passing through a southern town wearing suits and ties.

Continuing to serve its traditional customer base, Atlanta Life became a household name to black families throughout 17 states. Its salespeople collected premiums weekly and the company became woven into the fabric of the communities it served through its strong civic involvement and its pivotal role in the underpinnings of the civil rights movement. For instance, it was quietly responsible for providing bail for countless students arrested during the sit-in movement. With more educated consumers, the insurance industry as a whole now has to rise to the potential customers’ expectations. Therefore, Atlanta Life has taken on a new vision and mission to build on its century of service. 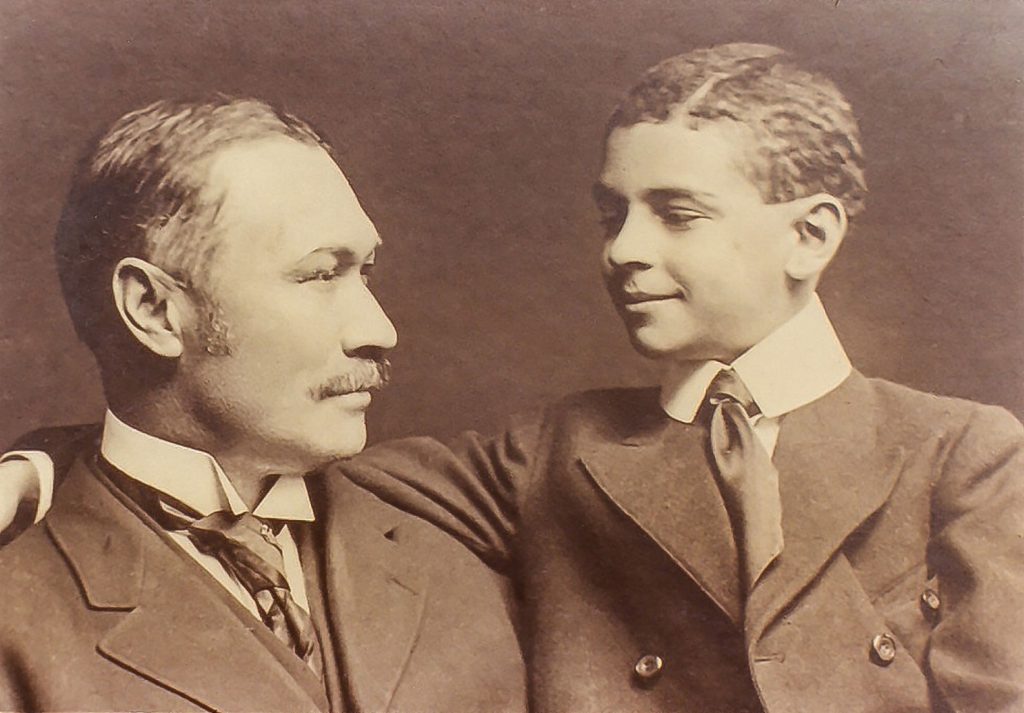 A Legacy of Leadership and Ingenuity

After founding Atlanta Life in 1905, former slave Alonzo F. Herndon focused on his legacy and the work that would continue when he was gone. Today, the Alonzo F. and Norris B. Herndon Foundation proudly continues his legacy of social responsibility and giving back through education programs, mentoring, and preparing the next generation of entrepreneurs.