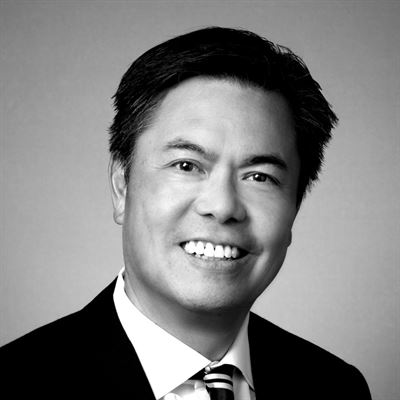 Allen Chan first joined the Robertson Scholars Leadership Program in January 2010, where he worked in a consulting capacity to spearhead the 2010-2011 selection season. He brings with him over 20 years of leadership and leadership advisory experience in entrepreneurial, educational, corporate, and consulting organizations, including Booz, Allen & Hamilton, where he conducted and led studies for large corporations in strategy, operations and business process re-design; Resource Mosaic, an Atlanta-based consulting, talent identification and staffing firm he co-founded in 2006; and the Notre Dame-based Hesburgh-Yusko Scholars Program, where he served as Executive Director.

Allen is very committed and involved in the community. He currently serves on the National Advisory Board of the Salvation Army and Morehouse College. He has also served on the boards of several other Atlanta-based organizations, including Children’s Healthcare of Atlanta Foundation, Families First, and Imagine It! Children’s Museum of Atlanta.

He currently lives in Chapel Hill with his wife, Kathryn, and their three children.

Allen received an MBA from Stanford University and a Bachelors of Science in Engineering from Texas A&M.

Our Past Secures Your Future
© 2022 Copyright Atlanta Life Insurance.