“Delivering Peace of Mind for Over 100 years” 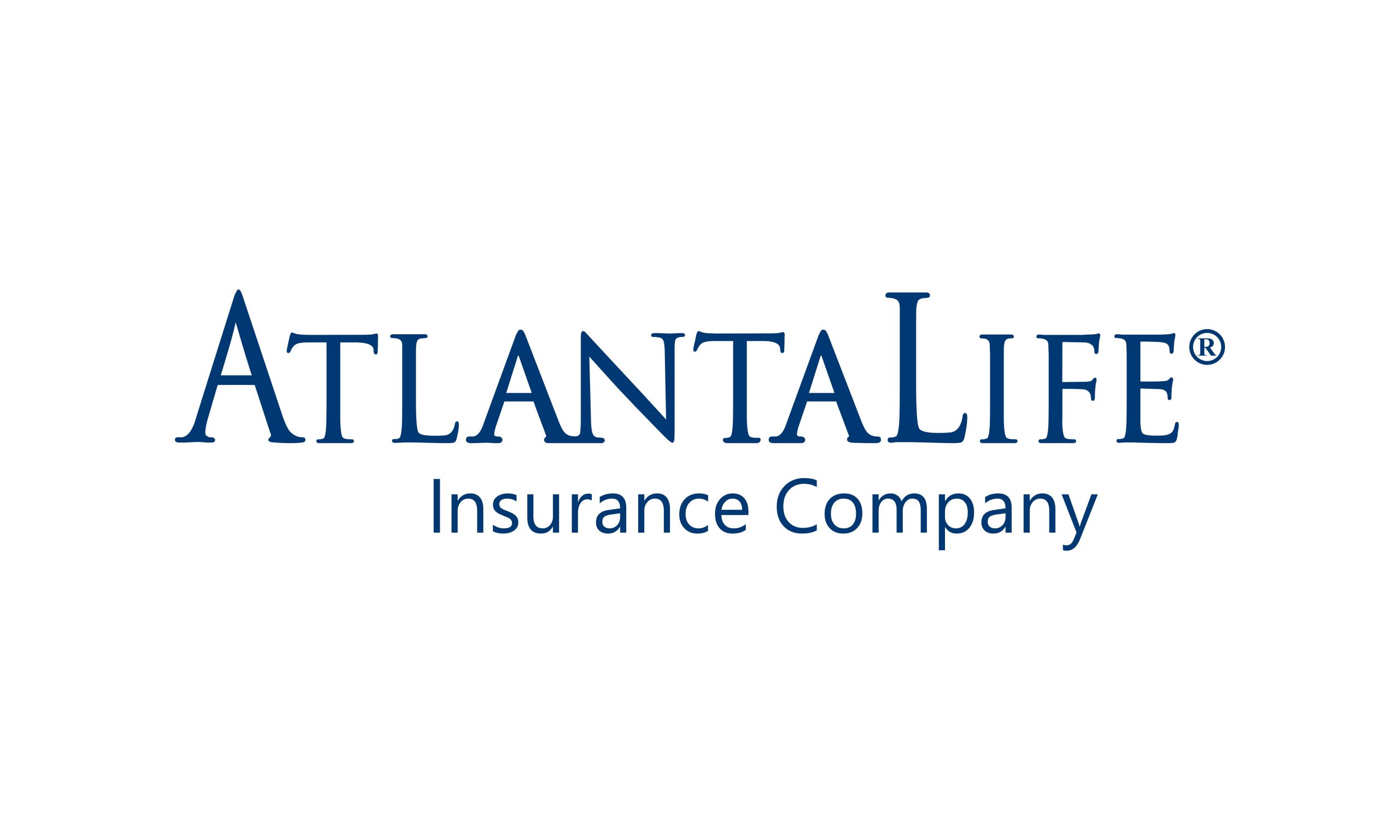 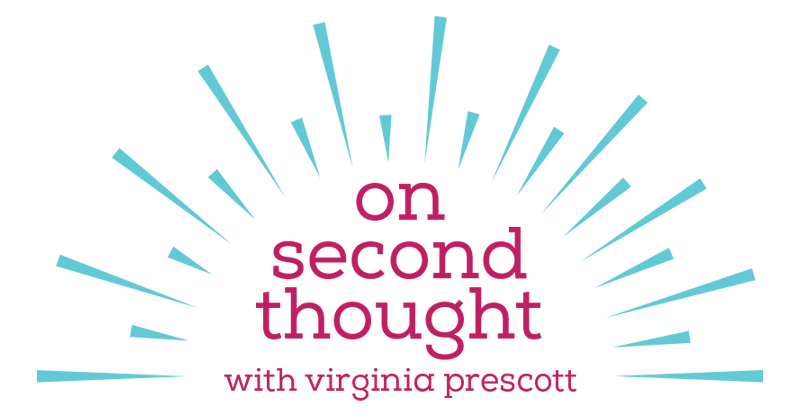 Food insecurity is a pressing issue nationwide, particularly in Georgia. The latest estimates put Georgia among the ten worst states for food insecurity among aging populations, and 1 in 4 children in the state lives in a food insecure household.

Josephine Bennett is assistant news director for GPB News. She found that Georgia is the first in the country to create a state plan for addressing hunger among seniors. She joined On Second Thought from our Macon bureau.

Kids can be picky eaters. That can be a real problem in the nation’s school cafeterias, where students waste $5 million worth of the food they get in the lunch line every day. A Georgia program is working to collect food some kids don’t want and steer it toward hungry children who need it. GPB’s Grant Blankenship reports.

When Duluth native Jack Griffin tried to volunteer at a food pantry, he had trouble finding one online. So, he created an app that shows people where to find food assistance. Since its launch in 2014, FoodFinder has connected more than 75,000 users to over 45,000 food banks and pantries across the country.

Windows Speak, a new public art and history exhibit on Auburn Avenue, honors the legacy of the Atlanta Life Insurance Company and tells the story of its founder, Alonzo Herndon. Herndon, a former sharecropper from Social Circle, made insurance accessible to African Americans around the South. He went on to become the wealthiest black man in Atlanta. Curator Amalia Amaki shared Atlanta Life’s withOn Second Thought

About Us
Explore Products
Leadership
Media Room
Contact Us

Atlanta Life General Agency, Inc. is a wholly-owned subsidiary of Atlanta Life Insurance Company and is an agency licensed to sell Life, Health, Property, and Casualty for both Personal and Commercial Lines of insurance.