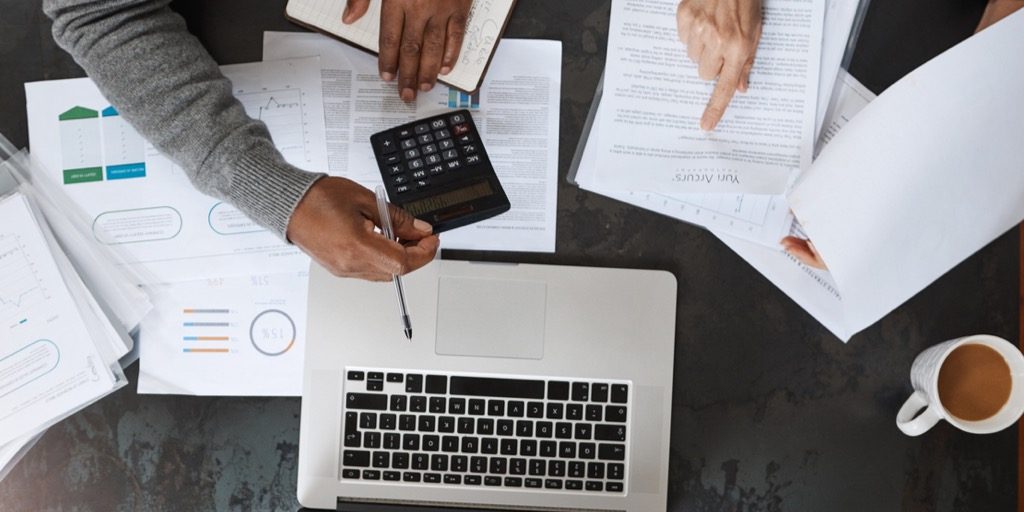 “That was the only job I thought was available for young black women,” she said.

During the 1950s and 60s, blacks were fighting for equality and access to jobs was limited.

After a temp job at the Atlanta Life Insurance Company, she was determined to become a permanent employee.

“Knowing that I worked for a company, for a man who was a former slave, and opened doors for black people all over this country, it was just inspiring and encouraging,” Antoinin said.

She had applied for a job there in 1963, passed the application test with flying colors – but never received a call to interview. Fortunately, a man at her church was public relations director, so she turned to him for help.

“I continued to call, very persistent,” she said. “I had read about the company and I wanted to work there.”

She would rise to become the vice president of public relations, and serve for 46 years.

Antoinin is now one of 15 company leaders featured in an exhibit at the company’s original building on Auburn Avenue.

“Windows Speak” is a visual narrative on the history of Atlanta Life and a reminder of its legacy.

Former slave Alonzo Herndon broke barriers in 1905 when he founded the company providing insurance to blacks denied by white insurers. Herndon went on to become one of the first black millionaires in the country.

He later moved the company to a building on Auburn Avenue – once known as the richest street for blacks in America.

“Being on Auburn Avenue in the 60s, 70s and 80s was just incredible,” said Antoinin. “Not only did you see educators and business women and business men dressed to the nines…you might see Aretha Franklin, James Brown…Gladys Knight, you name it.”

Sweet Auburn Works is behind the exhibit. The nonprofit is working to preserve and revitalize the Auburn Avenue district. It was also responsible for the restoration of the outside of the Atlanta Life building.

“It’s really important that it represent. That when folks come down this street, they know not that was wonderful and beautiful — the place you wanted to be. They need to know that African Americans were really at the heart of it,” said Mtamanika Youngblood, board chair of Sweet Auburn Works.

“We thought it would be good to have something other than those blank windows. And one of the things we really lament is that most people don’t know or see the people who really made so much of what we had possible,” Youngblood said.

Atlanta Life not only brought prosperity to Auburn Avenue but was instrumental in many causes from the civil rights movement, the NAACP, and the construction of the Butler YMCA.

“When kids were locked up across the country, Martin Luther King would have the calls come through our switchboard and Jesse Hill would make sure he would get in contact with the lawyers to help bail the kids out of jail,” Antoinin said.

Antoinin said Hill was a great mentor and described him as determined with a sharp memory.

“I’ve never seen anything like him in all the days of my life. The man had a memory like an elephant. He would have me to do a report. And I’d do a 25,30 page report and he would read it in 2 seconds,” she said. “I would say, ‘I know he didn’t read that.’ And the next think I know, he’s telling me everything that was in the article.”

Antoinin said she hopes visitors to the exhibit walk away inspired.

“I just hope that as they look at ‘Windows Speak’ that they will take under consideration who they were and what they were doing,” she said. “And that it will leave a legacy for all of us to look up to.” 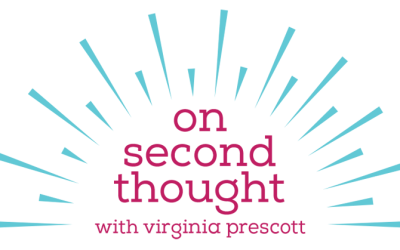 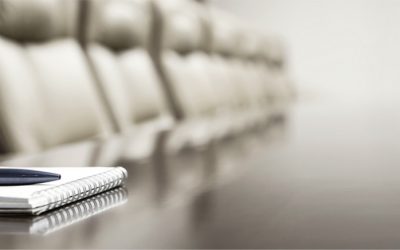 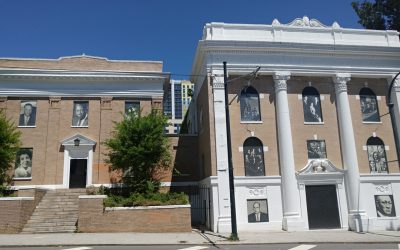 Atlanta Magazine: “Who are these faces on Auburn Avenue?”